When you go to downtown Phoenix, it’s hard not to miss the large copper dome reflecting the sun. The Capitol began construction in 1898, and it began operation in 1901. In 1918 and 1938, expansions were added on the west side of the building. Since then, many renovations have been done. I have a friend that works there and we have lunch every couple of weeks. She gave me the tour and I was amazed at some of the public art around the grounds that pay tribute to solders and other historic events. It made for a fun photo shoot. I’m always teasing her to get me in to see the Gov. 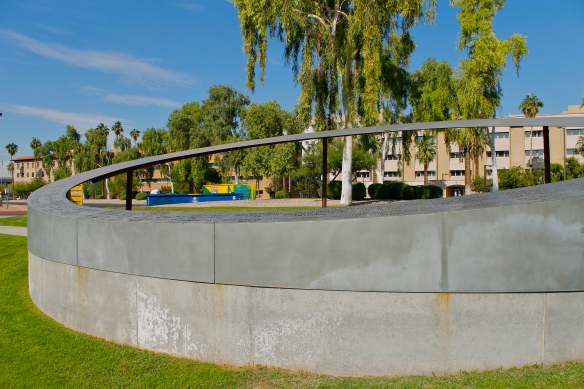 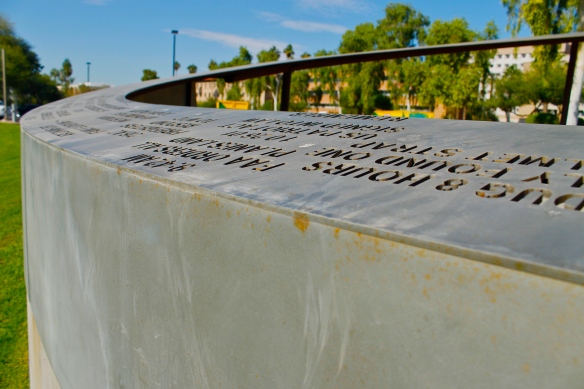