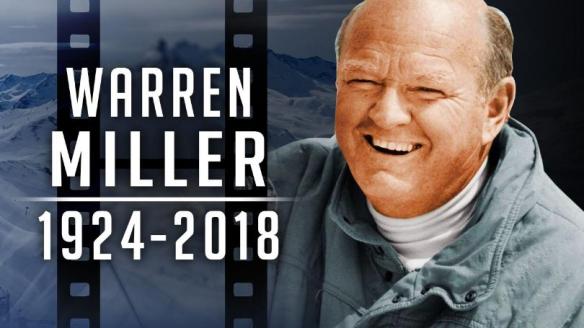 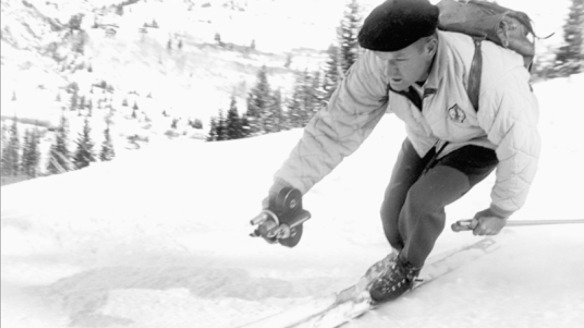 One of my fondest memories growing up were going on ski bus trips with my youth group and watching Warren Miller movies on the ride up. The movies were funny and inspiring and always got me pumped up for a day of shredding on the slopes. I started attending Warren Miller movie premieres not too long after that. Being around other skiers and snowboarders always gets my adrenaline going. In fact, I won a set of Warren Miller beanies in a drawing at the most recent premiere I went to. Warren Miller Entertainment ski films have changed my life. I love his story on how he got started in the entertainment business when he made his first movie Deep and Light in 1950 with a 8mm movie camera he purchased. Since then there has been an annual Warren Miller movie shown every year just before ski season. Warren Miller has been involved with all of them until 2004 when he retired. Even though the newer movies are no longer produced by him, they continue to have his name on them. I was saddened to hear about his recent passing but will forever be inspired by his career. I just bought his book Freedom Found: My Life Story not too long ago and can’t wait to dive into it. Warren Miller lived a full life and changed the culture of skiing and snowboarding forever. Thank you for your films and the memories and may your legacy live on. 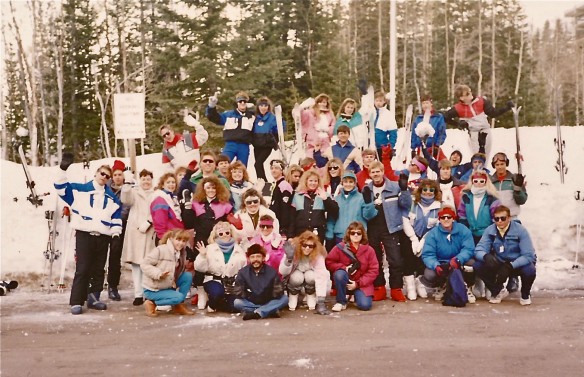 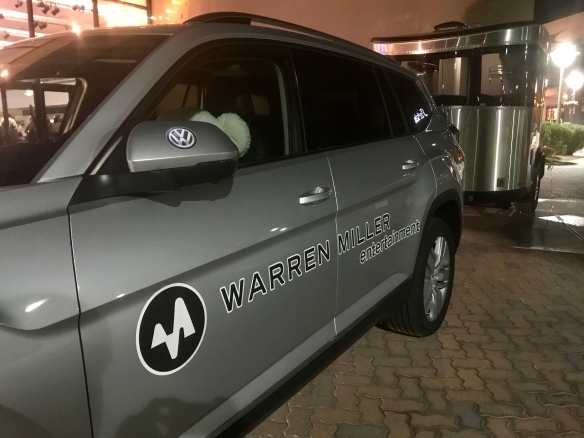